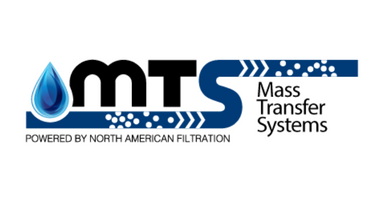 Mass Transfer Systems is a world leader in the design, manufacture and supply of jet mixing and aeration systems as well as submersible self-aspirating aerators for biological wastewater treatment in both municipal and industrial applications. 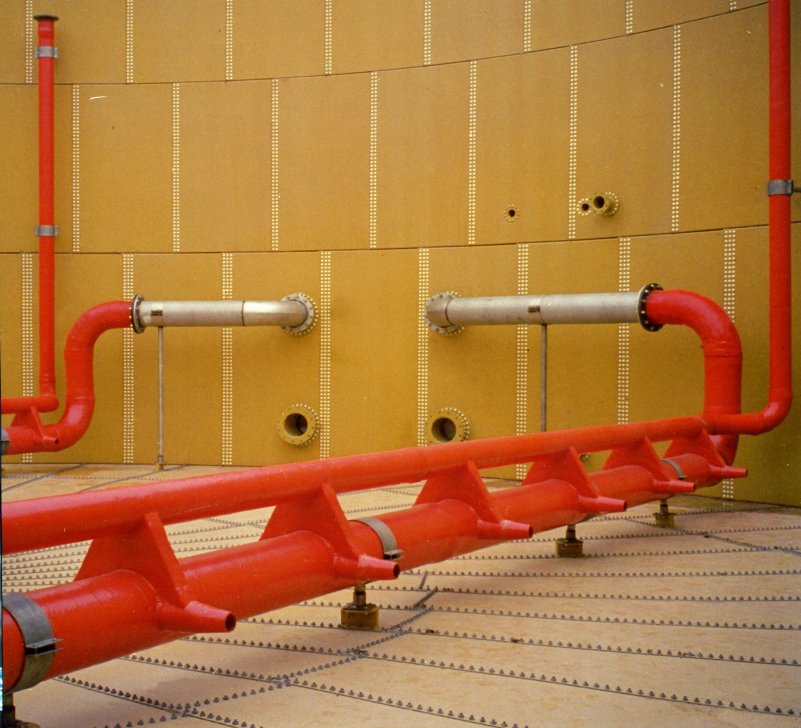